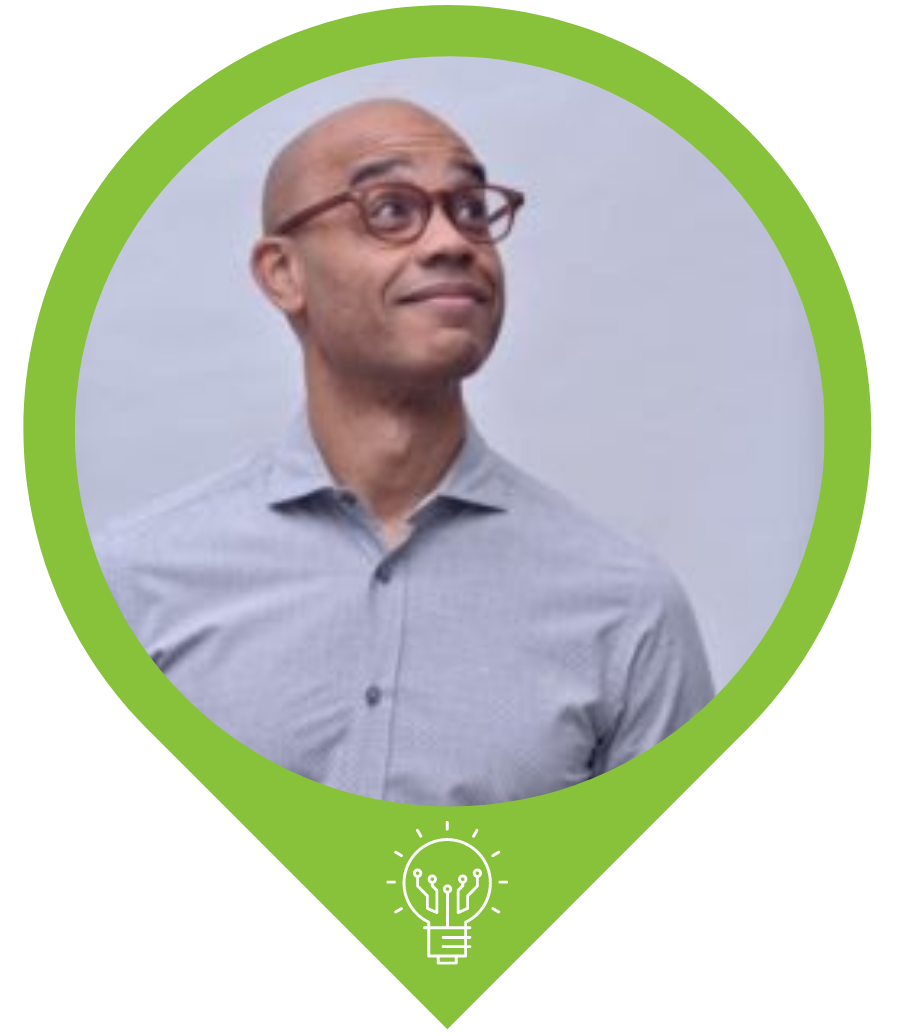 Founder of the TWIMAL Podcast

Much of my work involves the application of a fortunate super-power: making complex concepts simple, clear, and compelling.

I am a frequent commentator on technology and business issues: my columns have appeared in VentureBeat, The New Stack, ReadWriteWeb, and others, and I’m frequently quoted in a variety of publications. I have presented at numerous conferences including Data Natives, AI Summit, Future of Data Summit, Interop ITX, Connect Expo Australia, DockerCon and many more.

Dennis Mathews is co-founder and CEO of Revelation Interactive and CTO at Codicast Interactive. Dennis is an avid programmer and has been programming for over 15+ years for games, websites, hardware, and custom business applications. His expertise has been composed of evaluating and integrating new technologies and platforms, for major airline, game design, casino, as well as oil & gas industries. He is Organizer and co-founder of “The Houston Unity Group” ,HUG, which focuses on game development with the Unity game development engine which enables you to deploy your games mobile phones, game consoles, PC / Mac / Linux, and even online. He organizes sessions for local game developers and students to learn about game development and teaches open development labs to help developers come together and collaborate on various development topics. Dennis was the first, Chairman of the Board, of the Houston Community College Digital Game and Simulation Department, HCC DGS. He also currently serves as on the Game Arts & Design Program Advisory Committee (PAC) for the Art Institute of Houston. He also is an International Game Developers Association (IGDA) Houston Chapter Chair member. The IGDA is the largest non-profit membership organization in the world serving all individuals who create games, where he also works on the steering committee for the Blacks In Games Special Interest Groups (SIG). In this SIG Dennis has spoken on various topics ranging from outreach, education, and inclusion in the game industry. He is on the Black in Gaming board of directors, which strives to demystify the video gaming industry for people of color. He was mentioned as 1 of the top 10 African American game developers in 2016 by Black Enterprise. He assist individuals in evolving from consumers to producers of video games and apps with entrepreneurship guidance to professionals and students. Taking the success he has had in software development, he is currently working on developing games in the augmented/virtual reality game, casual game and mobile application markets. 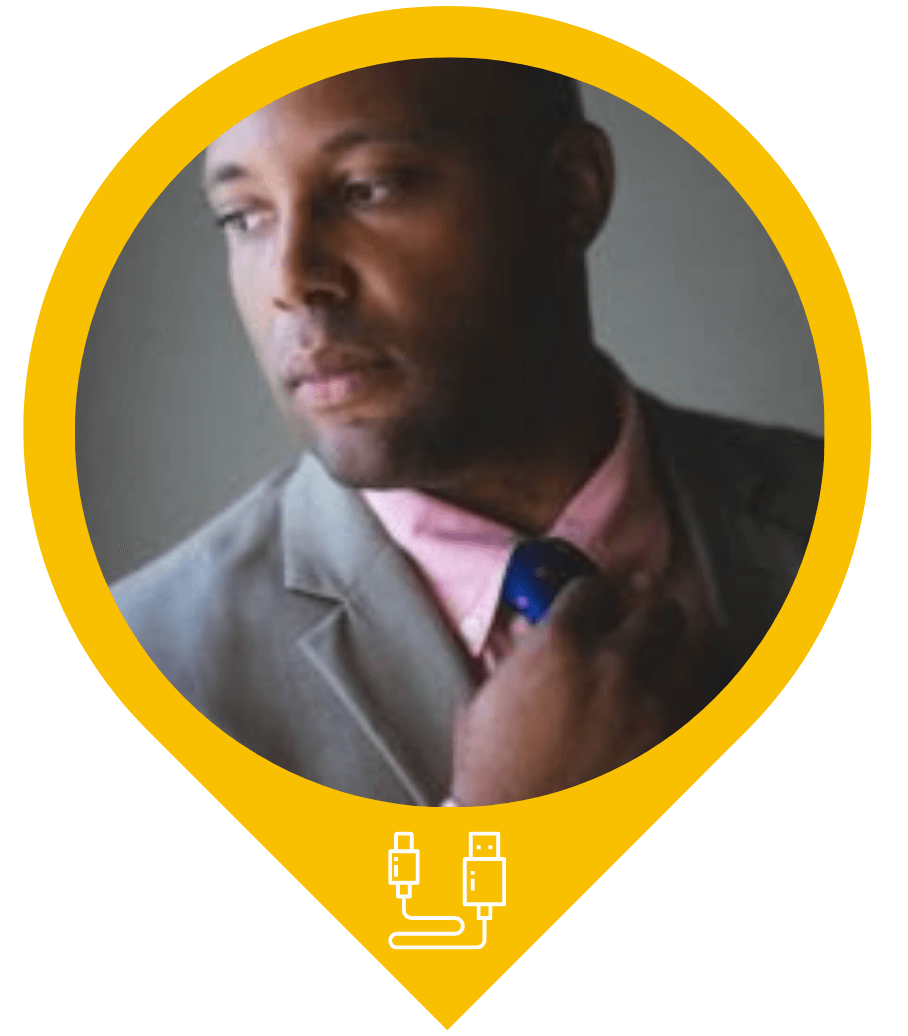 Senior Vice President of Business Development Revelation Interactive
A Houston native programmer, Brandon begun developing 15 years ago with RPG Maker projects and honing his coding skills. Driven by a passion for classic games and the RPG genre, he would continue to improve his craft with personal projects while studying business and University of Houston. In 2015, Brandon founded the small indie company, DarkShot Studios. Their puzzle/platformer ROTii launched on Steam and Mobile in 2017. During this time, Brandon also took on the role of a key organizer of Houston’s IGDA Chapter – facilitating developer meetups, workshops, and Game Jam, Brandon now supports Revelation Interactive as a Business Developer as well as Project Manager. His passion for development is matched by his love of game communities, and sharing knowledge with colleges new and veteran.